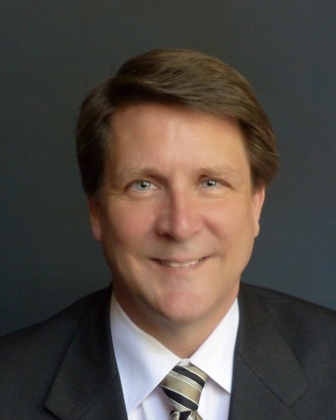 Tom Lemley is the principal attorney and owner of Bridgepoint Law Firm.

Tom was born and raised in St. Louis and earned his undergraduate and law degrees at Mizzou.

After law school, Tom served as a Law Clerk to a Federal District Judge before accepting a litigation position as an Assistant Missouri Attorney General. He later joined a law firm in Clayton as an associate and later became a partner.

In 1995, Tom and his wife joined the Peace Corps, serving as volunteers in Ukraine. Tom went on to manage projects for the Alliance to Save Energy, the International Rescue Committee and other US-based non-profits in Eastern Europe and Western Asia.

Tom later rejoined his former partners in Clayton, until 2012, when he started Bridgepoint Law Firm, where he focuses on helping clients win their claims for Social Security Disability.

A St. Louis native, Tom lives in Webster Groves with his wife and two children. Favorite activities are fishing and camping in the Ozarks with friends and family. Tom proudly serves on the board of directors of Missouri River Relief.